My name is Christian Karl Bahram Thorn and I'm studying Computer Science in Media in Nuremberg.

Solving computer related problems meant fun to me since my earliest years. Before school thought me how to read and write properly in first grade I was able to start games like Sokoban and Leisure Suit Larry 1 on the familie's computer. That was running an IBM PC DOS (command line) operating system and had a green monochrome monitor as output.

I was lucky to live though the most important times of digitization during the upcoming of the public internet, smartphones and many different embedded systems. Regardless of what people tell the '90s and early millennium were great times.

During my studies I really enjoyed to learn more about programming and also to teach and help others when learning their first programming language.

When I am not sitting at the computer, I do a lot of sports, enjoy going out, having BBQ with friends and usually I do not consider my work as work, but more as fun and opportunity to test myself.

Nothing is permanent but change.

What I do not know I do not think I know

Basics In Markup And Programming Languages

Great Basics from college, since I helped many people learning the language for many semesters. After College I started working with Entity Framework Core.

I love this language, because it is great for learning programming and creating all kinds of applications.

I worked out some nice and sweet lines of code with JavaScript - really enjoy working with it.

I coded SQL when taking lectures in databases at college and was schooled in using MySQL before.

A few hours of self-teaching the syntax, private lectures and briefly used in combination with UnrealEngine.

I just came across this language at college for a very brief time.

Learned and teached the fundamentals during college.

Used for creating different kinds of documents and presentations - but the syntax can get really messy, I don't like that.

Just had a few weeks of training during studies.

Never had problems when needed for Android, Symfony, etc.

What is there to say about this markup language - it is a handy tool.

Not hard to learn - but not my kind of language to master.

One of my favourite IDEs - I have been coding with it for years.

Maybe my most used IDE, it does the job well.

This IDE was great fun to work with because it was very intuitive and easy to use.

Fifteen years ago this IDE felt already twenty years old - I never got used to work with it.

+300 hours of editing, probably much more.

I started working with the Unreal Engine during an intership, where I trained for a few months.

Had a few weeks of training and summer-school, but sincerly these kind of apps are too huge for a "weekend-trip".

Great API for learning the basics of 3D Animations.

I was schooled in PS on college and during my webdevelopment-education.

This page was pretty much my first bootstrap project ;)

I did not enjoy working with it because back than it was too complex for me as I was not as aware as today.

Invovled in one of my projects (3D Printer Manager Application).

Briefly used during a lecture in software architecture.

Versioned with Perforce briefly (UE) and Git for different projects.

A Middleware to build robot applications.

A test tool for .NET Framework.

Just to mention them

I grew up using those OS for more than 25 years now.

Some insights through development for Android smartphones.

During my training on webdevelopment I worked with MacOS for 9 month straight, but I never really enjoyed that system.

Repairs, Builds And Everything Else

I just assembled too much PCs already in my life - got a little bit borred of it ;>

I have not really worked a lot with these.

Still a young technology, but nice to get in touch with technology from HTC Vive and Oculus.

Where I worked and studied

Where have I worked

In cooperation with HORIBA

Where have I studied

What have I built

Pictures from all over, more recent stuff at Flickr 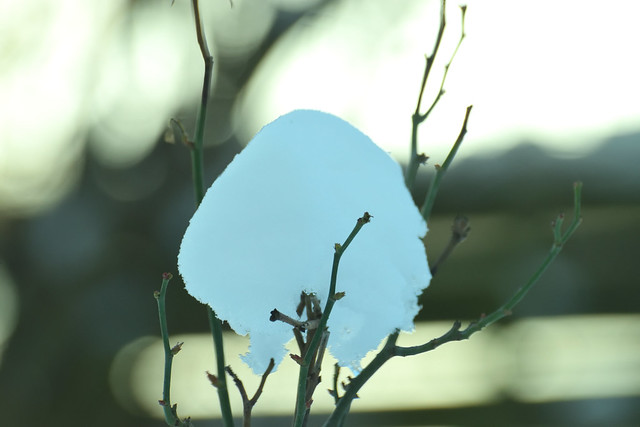